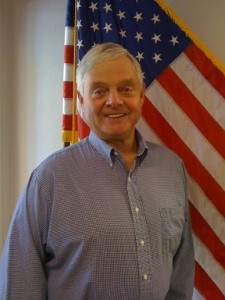 Richard received his BS and MS in Agriculture Education at the University of Wisconsin- Platteville.  He spent 8 years teaching Vocational Agriculture, and he is a retired dairy and cash crop farmer. Richard still helps out part time for Proven Power, Inc., a lawn and agriculture equipment supplier in Waukesha and Oconomowoc.

Richard was first appointed to the Town of Merton Plan Commission in 1976, and still serves on it today. He served as Town of Merton Chairman for 14 years. He was also elected as Town Supervisor, a position he still holds today.

Richard has been married to his wife Lois since 1965. He has a daughter, Staci, a son-in-law, Perry, and a grandson, Parker. He enjoys spending time with his family at their condominium on Little Muskego Lake. He also likes to travel and snowmobile. In addition, Richard’s hobbies include model railroading (HO gauge). He is an adjunct of the American Legion Post #289. He is a member at St. Teresa Catholic Church. Richard is also a member of Farmers for Lake Country and is particularly invested in water quality. 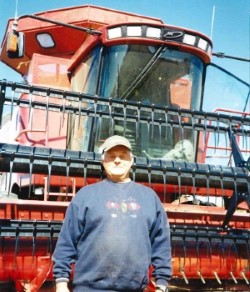 Morris serves on the Wisconsin River Rail Transit Commission (WRRTC) whose mission is to preserve and protect the publicly-owned railroad corridors throughout the region by providing quality and reliable access to freight rail service. WRRTC helps communities in southern Wisconsin be economically competitive through connection to the national rail system. 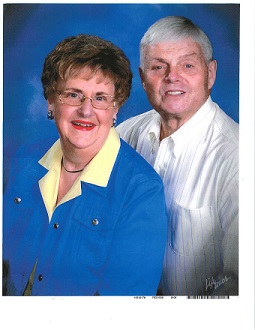 Morris pictured with his wife, Lois

Are you looking for more information about your district?  Stay connected to local happenings here: