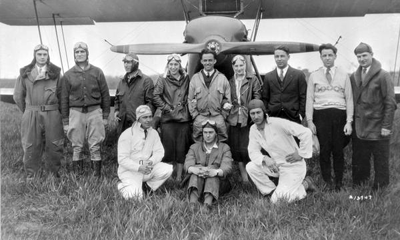 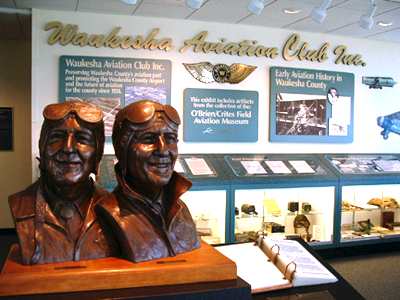 Since its humble beginnings in 1935, the Waukesha County Airport/Crites Field has evolved into a state-of-the-art facility meeting the unique aviation needs of both enthusiasts and area businesses, while greatly contributing to the local economy.