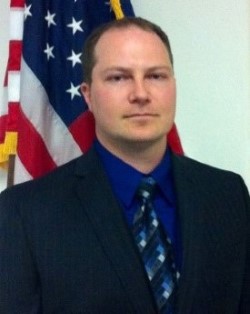 Jeremy is a Distinguished Honor Graduate of the US Army’s Advanced Individual Training. Formerly in the Army National Guard, he is a LDRSHIP Award Winner for exemplifying the seven US Army values of loyalty, duty, respect, selfless service, honor, integrity, and personal courage.  He also won the Battalion Commanders Excellence Award and achieved the rank of Sergeant before Honorable Discharge.

Some of his interests include riding his motorcycle, stand-up comedy, going out to eat and watching local sports. He also likes to read and has written a few songs and a screenplay. He is terrible at golf and worse at guitar but somehow finds himself still trying both. 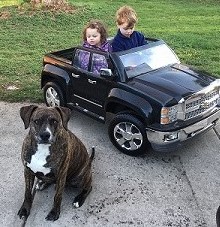 The Humane Animal Welfare Society (HAWS) is always looking for people to adopt pets and volunteer.

Please check out all of the amazing services HAWS offers: 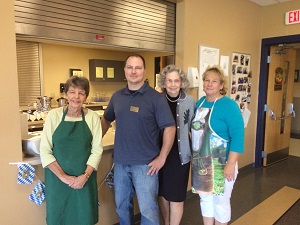 Jeremy volunteering at the ADRC Senior Dining Center, one of Health & Human Services many programs.
To learn more about ADRC and other incredible programs:

Also check out the activities at the  Menomonee Falls Senior Center 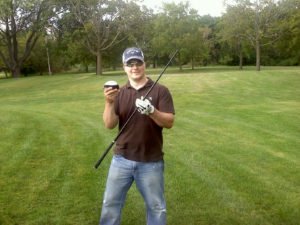 Like golf and looking for somewhere in the County to play?
Look no further: